After years of renting and living in inadequate conditions, families in Orašje move to new homes 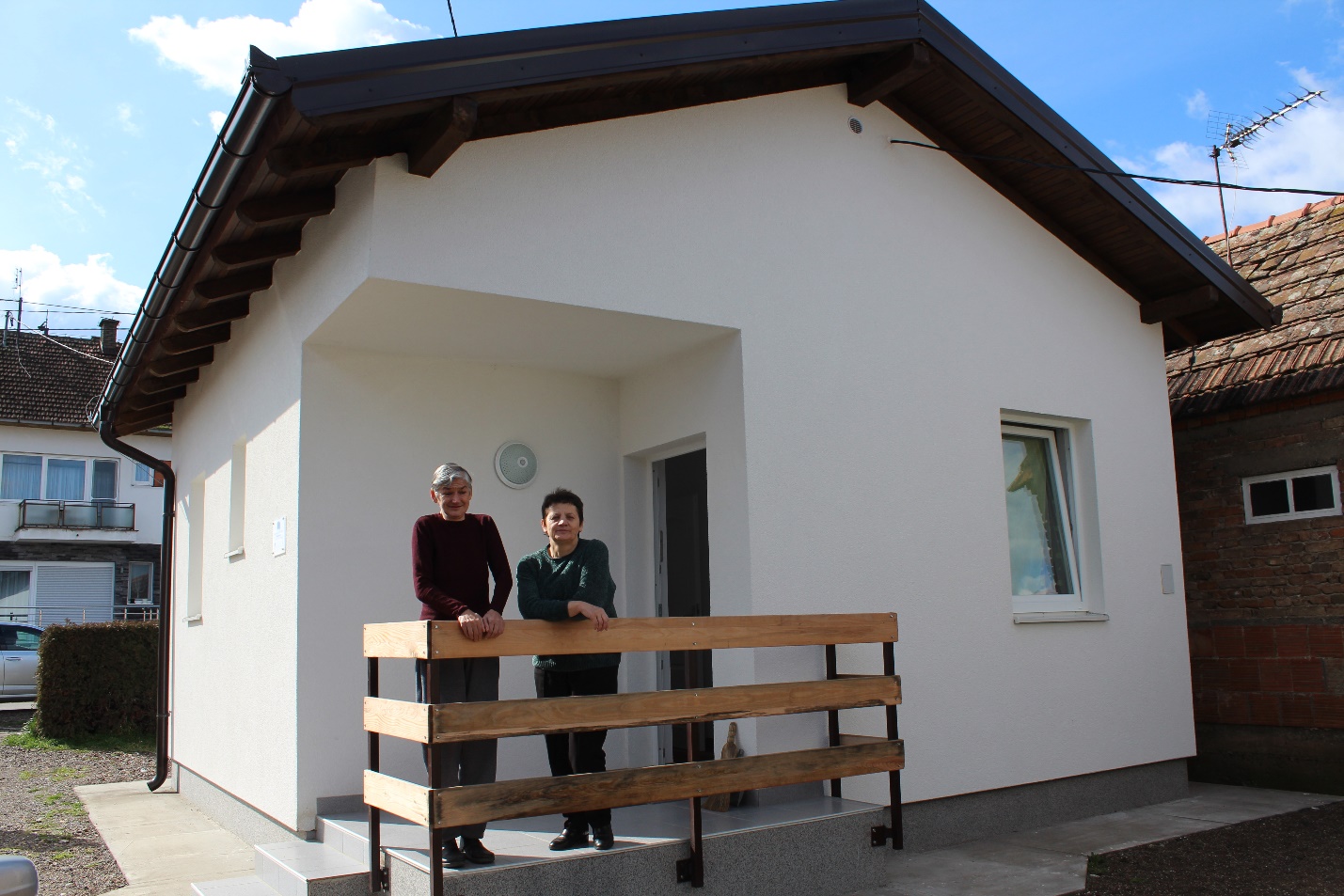 Every December, Nada would lock the doors of her house badly damaged in 2014 floods and spent Christmas holidays at her sister’s home. Last year, the situation changed. „For the first time, she did not want to come to my place for Christmas. She said: Why would I go to your house when I have my own, new house?“ laughs Kata, Nada’s sister while Nada sits next to her and nods her head.

In Orašje, municipality that was one of the most damaged by 2014 floods, total of 15 new houses were built, while 43 housing objects were renovated in order to provide appropriate living conditions for Programme beneficiaries. During the floods, more than 2.180 housing objects were damaged in Orašje. Amongst them was Nada’s house.

After her old house was knocked down, new one was built on the same place. The house consists of bedroom, living room with kitchen, bathroom and hallway. “It is better for me now” says Nada. Having in mind that Nada is person with special needs, additional attention was given to adjusting the object for her. “We kept the orientation of the old house, because of the beneficiary needs. Windows look at the same direction, the doors also have the same position, because Nada would not be able to adjust to the change” explains Željko Halilović, Programme engineer.

Nada is already welcoming guests in her new home. „Now she doesn’t want to go anywhere outside of her house“ laughs Kata.

After five years of renting, Ivo, his wife and two children aged 13 and 8, moved in their new house as soon as it was connected to electricity. Their old house was destroyed by the floods in 2014. „It is hard to describe how I am feeling. Now that I have my own home, I am so lucky“ says Ivo. „It is great. Children, especially my daughter, started smiling. They didn’t before“.

Despite the fact that almost six years passed since the catastrophic floods that affected thousands of families in Bosnia and Herzegovina, Flood Recovery Programme shows that it is never too late to provide housing security to the ones most vulnerable.

Flood Recovery – Housing Interventions Programme provides support to self-sustainable recovery through durable housing solutions, coupled with improved livelihood opportunities, for the most vulnerable people whose homes were damaged or destroyed in 2014 floods and landslides. Programme, valued at EUR 15 million, is financed by the European Union in the amount of EUR 12.5 million, in cooperation with Government of FBiH, Government of RS and partner municipalities and cities. Programme is implemented in 44 municipalities and cities in BiH and around 3.000 people will be provided with durable housing solutions. 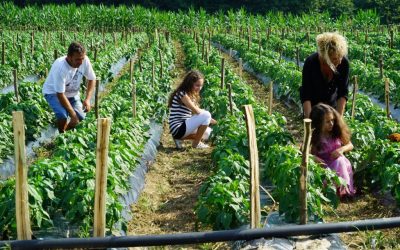 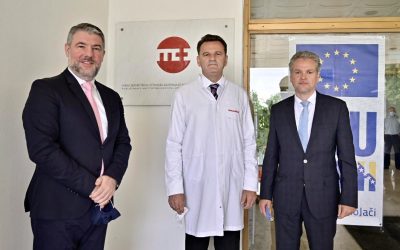 Ambassador Sattler visits Prijedor and Banja Luka: Solidarity is key principle of our support to BiH 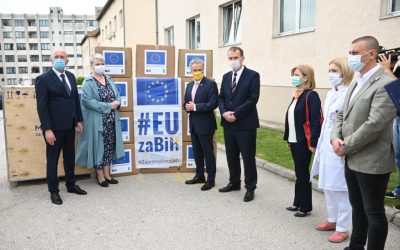