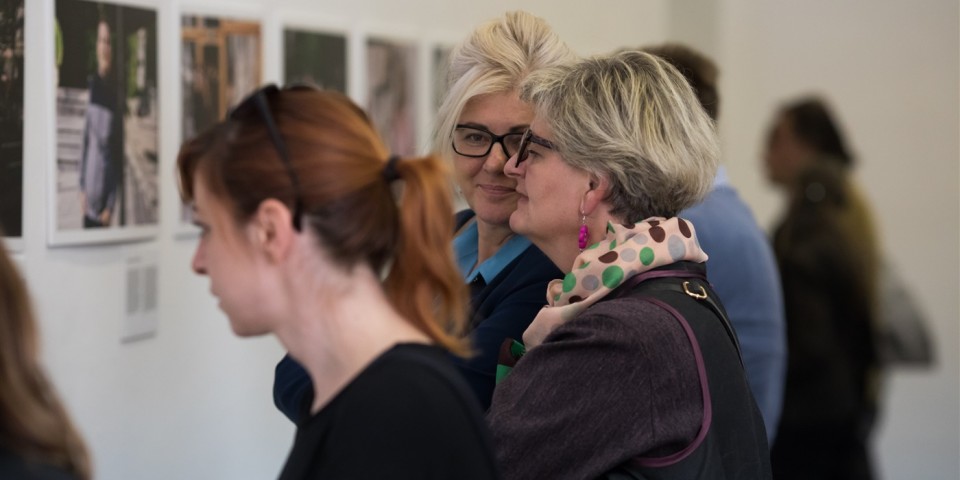 In the premises of the National Art Gallery of Bosnia and Herzegovina, which is home to over 6,500 precious art pieces, creative individuals and cultural operators had the opportunity to discuss the future of their professions and the manner in which collaboration with the European Union can help them to achieve their goals. The conference, ‘Creative BiH for Creative Europe’, gathered some of the most renowned BiH novelists, theatre directors, museum directors and film producers, who agreed that culture is one of the most crucial aspects of the collective identity.

“Art and culture are of fundamental value to the European Union and, accordingly, we will continue to support you. We are impressed by the results achieved by awarded institutions and organizations, which have successfully promoted BiH creative talents and culture across Europe and the world. It is important to know of the possibilities available through the support of the European Union and that we can do better together, “remarked Nicolas Bizel, Head of Operations Section for Justice and Home Affairs and Public Administration of the Delegation of the European Union to Bosnia and Herzegovina.

“While the European Union is certainly helping us, it is still not enough; we need systemic solutions and to create sustainable solutions to keep our museums and culture alive. Culture is one of the best vehicles for delivering social activism, which we are missing in this country. We have enormous potential and can be competitive with the highest European standards,” noted Strajo Krsmanović, Director of the National Art Gallery of Bosnia and Herzegovina.  During the discussion on the European future of BiH museums, the panellists underlined the significance of receiving the highest European recognition, such as through the Europa Nostra award to the National Museum of BiH and the role of creativity in preserving and promoting the rich cultural heritage of the country.

While BiH museums have been more active in receiving European funds and cooperating with international museums, the situation is not as positive in the world of literature and theatre. Literature and theatre struggle to reach new audiences despite presenting all the richness and identity of the country. Faruk Šehić and Nihad Kreševljaković reflected on the experience of receiving renowned European recognitions and the lack of awareness regarding the development of culture, which is not up to European standards.

While the full potential of culture and art may be lacking across the country, the long tradition of BiH film and the support achieved through the MEDIA subprogramme of Creative Europe have enabled it to return to the European stage, illustrating the full potential of the industry. European funds provide stability to the film industry but the number of films produced in BiH is declining and there are less young authors, which threatens the competitiveness of BiH film on the European markets.

The conference and the exhibition of illustrations and portraits ‘People and Places of BiH’ concluded the three-month long campaign of the EU Office in BiH and EU Info Centre in BiH – ‘Creative BiH’ – which showcased the support of the European Union to the BiH cultural and creative sectors. 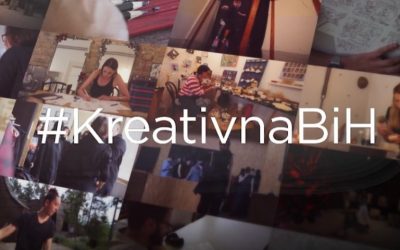 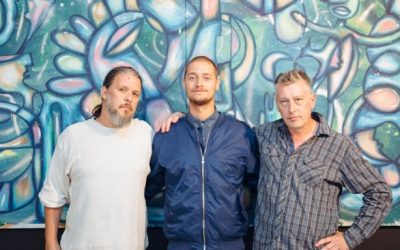 Tolerance as the building blocks of European integration 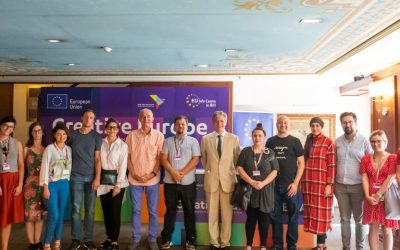