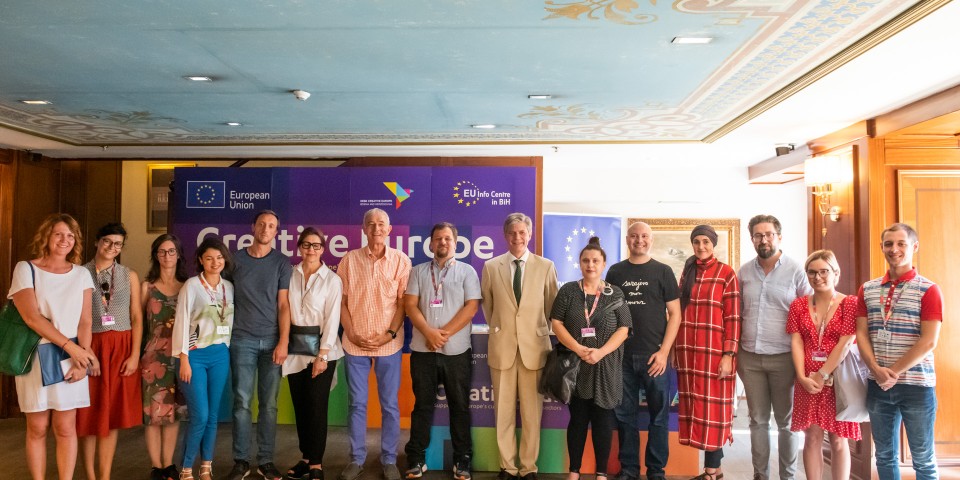 The creative potential of artists, film makers and creative individuals in Bosnia and Herzegovina has been consistently supported and promoted through Creative Europe, exemplifying the continued engagement of the European Union in celebrating and promoting cultural heritage across Europe.

On the occasion of the 25th edition of the Sarajevo Film Festival (SFF), a major celebration of film and a force of local economic growth, Ambassador Lars-Gunnar Wigemark, Head of the Delegation of the European Union and EU Special Representative to BiH, visited the Info Desk of the EU’s programme Creative Europe, where he met representatives of Creative Europe Info Desk’s in BiH and in neighbouring countries, as well as film creators supported by the European Union through the Creative Europe MEDIA sub-programme.

Ambassador Wigemark highlighted that the European Union proudly supports SFF for the sixth year running and that this year the Festival opened with the film ‘The Son’, one of ten BiH films that has received invaluable financial support from the European Union, adding: “Films are particularly important because these days everything is visual. When people can visualise things then they can understand them.”

In the past several years, Sarajevo Film Festival has emerged as an important platform for industry professionals from South-East Europe to show their work outside of their countries, and bring it closer to the rest of Europe. Recognising the importance of such an initiative, the EU continues to support CineLink, the industry-oriented programme of the Festival and one of the most successful platforms for the development and financing of feature-length film in Europe. Support from the European Union is crucial to film makers to enable financial freedom during a film’s development and production.

Since the beginning of the Creative Europe programme in BiH, more than 500,000 euros has been allocated under the Culture sub-programme, while total support from the MEDIA sub-programme has totalled over 2 million euros. It is vital that BiH creative professionals continue to utilise all opportunities available within the Creative Europe programme. 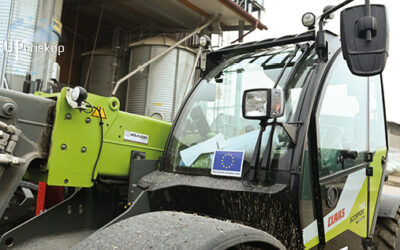 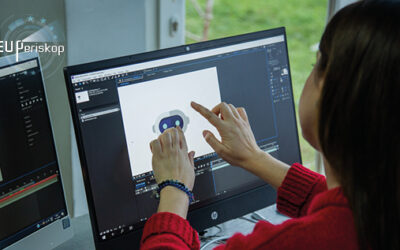 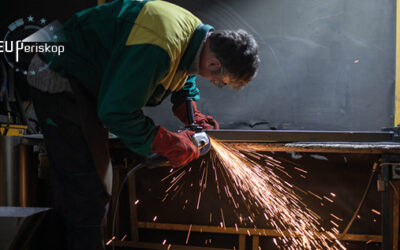