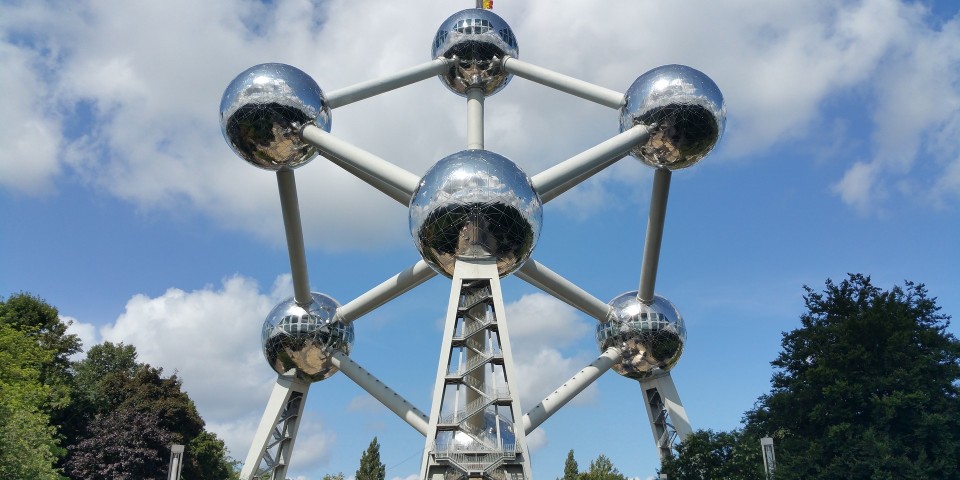 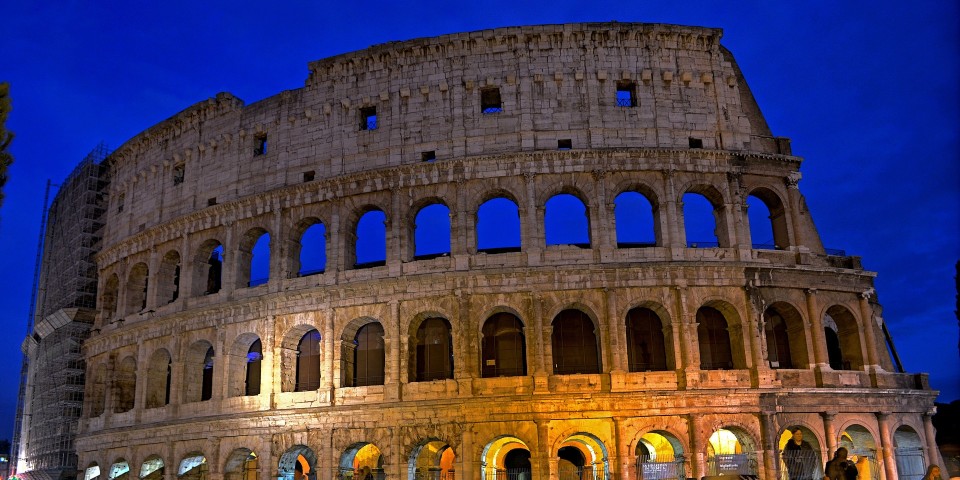 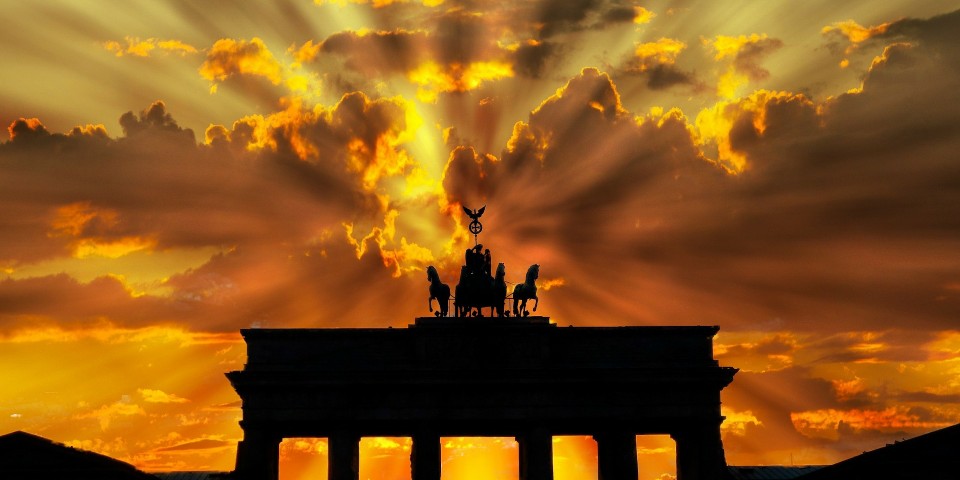 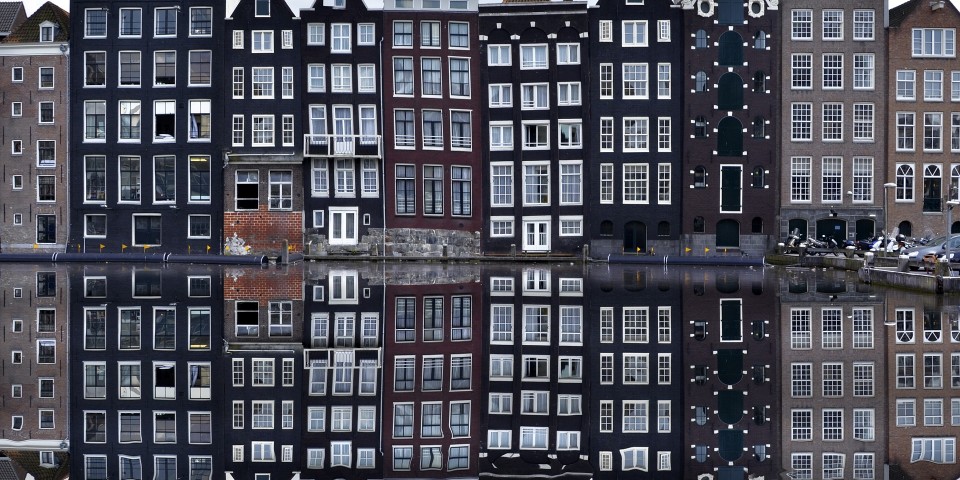 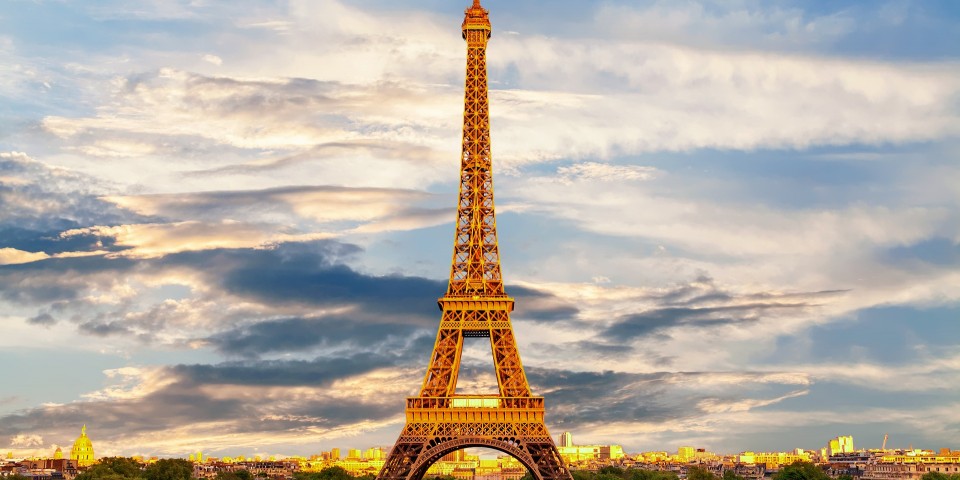 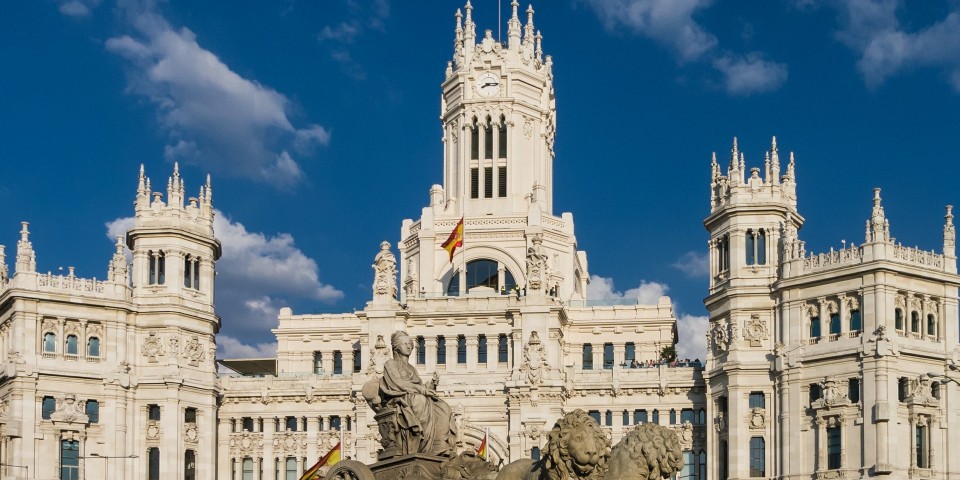 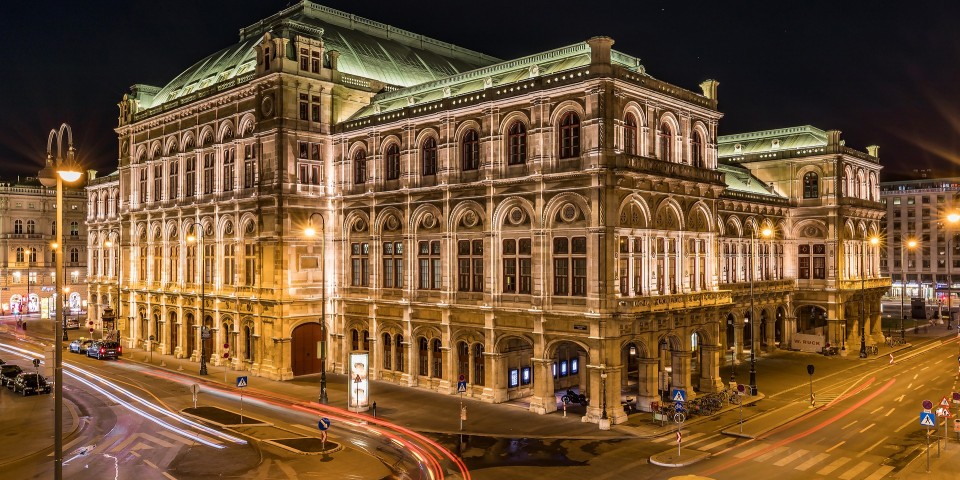 Since December 2010, BiH citizens holding biometric passports are able to travel without a visa to all the countries within the Schengen Area as well as Bulgaria, Romania, Cyprus and Croatia. Those who have not yet changed their non-biometric BiH passport to a biometric passport will need a visa. If you are need to apply for a visa for any reason, please contact the relevant consular office for the EU Member State that you wish to travel to.

If you are in need to apply for a visa for any reason, please contact the relevant consular office for the EU Member State that you wish to travel to.

To get comprehensive information about travelling in and across Europe, see the publication Travelling in Europe 2013-14.(http://www.delbih.ec.europa.eu/documents/delegacijaEU_2014011421233190bos.pdf)

There are no border checks between 22 European Union Member States due to the ‘Schengen’ regulations incorporated in the EU body of laws. These regulations abolish all the internal border controls, and set efficient border controls outside the EU and introduce common visa policy. The Schengen Area encompasses most EU States, except for Bulgaria, Croatia, Cyprus, Ireland and Romania. Therefore, EU nationals are required to present a valid passport or ID card when travelling to those five countries. Of non-EU States, Iceland, Norway, Switzerland and Liechtenstein have joined the Schengen Area.

When entering and exiting the EU at the external border crossings they are required to present a valid passport or ID card.  It is still always highly recommended to take a passport or ID card with you, so you can prove your identity if needed. In the event a threat to public policy or national security has been identified, EU Member States are permitted to reintroduce temporary border controls. Agreements with Iceland, Liechtenstein, Norway and Switzerland enable the citizens of these countries to be treated in the same way as EU citizens and to travel with just an ID card or a passport within the EU.

The euro is the legal currency for around 329 million people in 18 EU countries: Austria, Belgium, Cyprus, Estonia, Finland, France, Germany, Greece, Ireland, Italy, Latvia, Luxembourg, Malta, the Netherlands, Portugal, Slovakia, Slovenia and Spain. The euro is not used in Bulgaria, the Czech Republic, Denmark, Hungary, Lithuania, Poland, Romania and Sweden. The eight countries that joined the EU in 2004 have committed to adopting the euro once they are ready.

Euro symbol – €. The euro banknotes are identical in all states, yet each state issues its own coins having the same designation and layout on one side, and the other side displaying their national landmark. All the banknotes and coins can be used in all EU Member States which adopted the euro, including many of their overseas entities, such as the Azores, the Canary Islands, Ceuta and Melilla, French Guiana, Guadeloupe, Madeira, Martinique, Mayotte, Réunion, Saint Pierre and Miquelon.

In European countries outside the Eurozone, many hotels, shops and restaurants, particularly in tourist areas, accept payment in the euro as the national currency, although they are not legally obliged to do so.

Some countries, in addition to a valid driving licence, require carrying a registration card.

While travelling in the EU, your car insurance policy will automatically provide the minimum (third party liability) prescribed by law. This applies to Iceland, Norway, and Switzerland. Should you have the comprehensive insurance at home, make sure it covers trips to other countries as well.

The green card is not obligatory when traveling within the EU, but it serves as an internationally recognized proof of insurance and makes it easier to settle claims arising from accidents. If you do not carry the green card with you, you should carry your insurance certificate.

Your insurer can give you a European Accident Statement,a standard form which helps you get an agreed statement of facts at the scene of the accident.

In all EU countries, seat belts must be worn in all vehicles, including tourist vehicles and minibuses. Children must also have appropriate seats in cars and trucks, and where possible, in other vehicles as well.

Using a mobile phone when driving greatly increases the risk of accidents and it is either explicitly or implicitly forbidden in all EU countries.

Cyprus, Ireland and Malta are the only EU countries which still drive on the left side of the road, and in some countries, such as Belgium, France, the Netherlands and Portugal, you usually have to give way to the traffic coming from your right.

The whole Europe has 220-240 V, 50 cycle-alternating current. Cyprus, Ireland and Malta have three-pole switches, but, in general, all other EU countries have double-pole switches. This can vary, but it would be possible to use appliances, like hair dryers and shavers, anywhere. Adapters can usually be bought in airports and tourist resorts.

There is also a great choice of things to do and see in Europe. For ideas and information on all countries, visit www.visiteurope.com or official national tourist organizations of each EU country.